Facts on investor–State arbitrations in 2021: With a special focus on tax-related ISDS cases

Sustainable development-oriented IIA reform has made significant progress, with many countries now following UNCTAD’s Road Map for IIA Reform (phase 1 of IIA reform). However, much work remains to be done to modernize the existing stock of “old-generation” IIAs (phase 2 of IIA reform). The World Investment Report 2017 sets out and discusses 10 options to reform old-generation treaties that countries can adapt and adopt in line with their specific reform objectives. 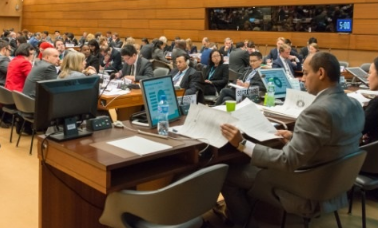 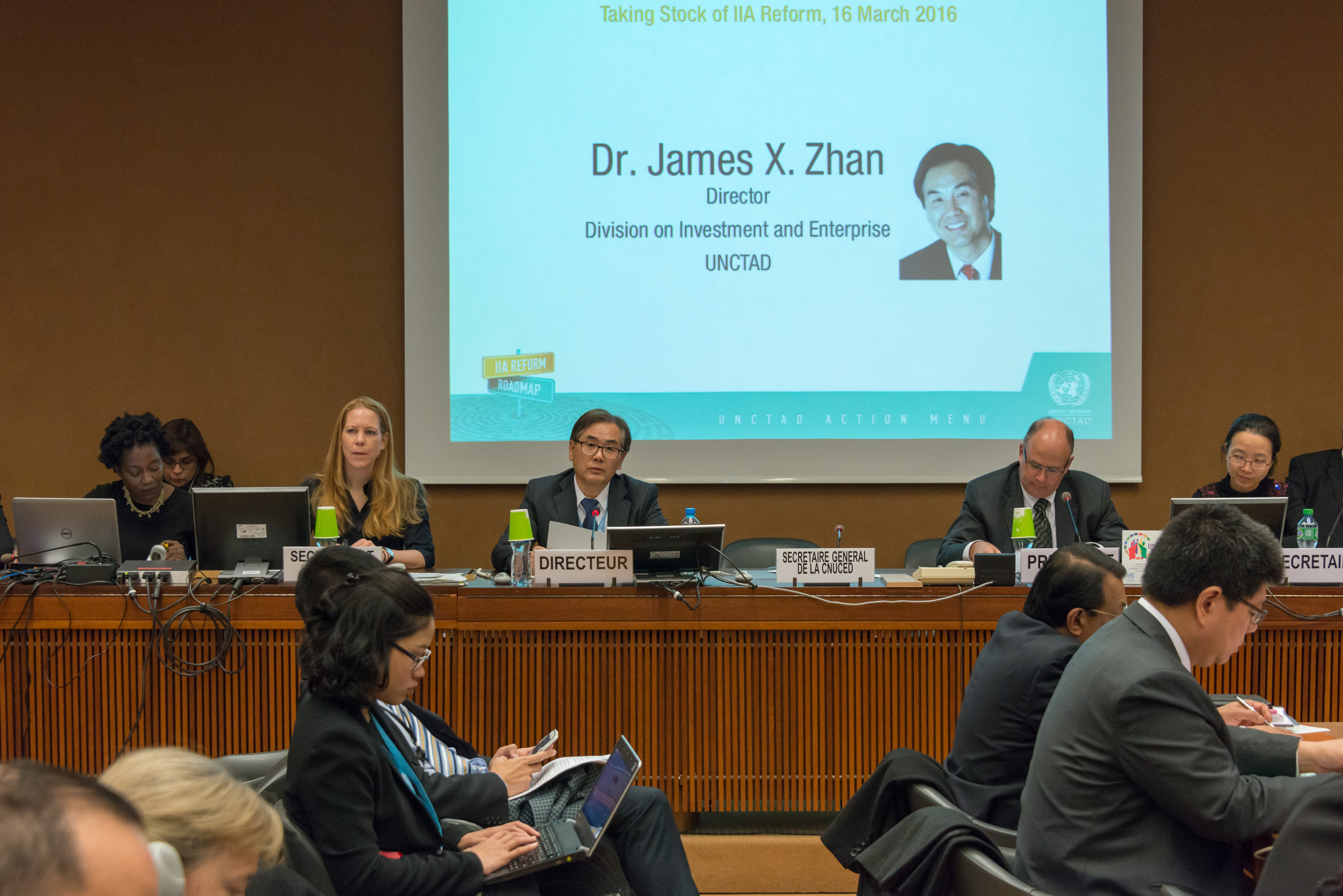 The conference will comprise a combination of high-level plenary sessions and breakout working sessions, coupled with lunch time-events. The high-level plenary sessions will be live-webcasted, and ample time will be provided for networking. Speakers and attendees will include high-level IIA negotiators from developing, transition and developed countries; and key representatives from intergovernmental organizations, civil society, academia and the private sector.

Two lunch time side events will be hosted by the European Commission and the United Nations Economic Commission for Africa (UNECA).

Monday, 9 October, 13:15-14:45, Room XXVI, "Multilateral Reform of ISDS: Possible paths forward," hosted by the European Commission. The event will focus on the background and need for a multilateral reform of ISDS, objectives, possible features and next steps, followed by a discussion.

February 2015: Expert Meeting on the Transformation of the IIA Regime, Geneva, Switzerland

December 2016: 63rd Session of the UNCTAD Trade and Development Board, Geneva, Switzerland