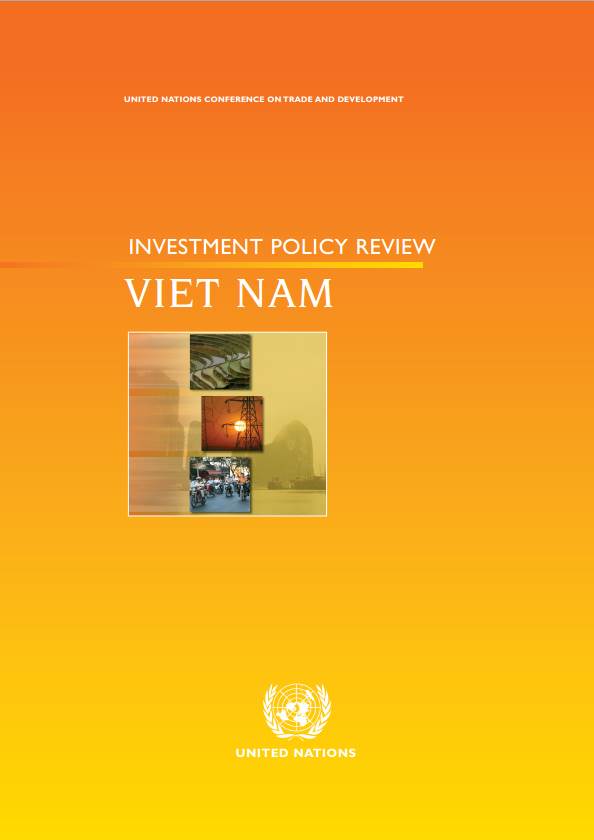 Viet Nam opened its economy to foreign investors in the late 1980s under the Doi Moi policy of renovation and economic reforms.

It then managed to quickly attract significant inflows of FDI and their impact has been very strong. As a result, foreign investors have been a major force in the economic transformation of Viet Nam during the past two decades and in its integration into the world economy.

To fully exploit the potential of the country in attracting and benefiting from FDI, the IPR highlights a number of areas where Viet Nam could focus its attention for further reforms. This includes a policy to ensure that the economy has the skills it needs as it evolves and develops, using foreign workers where necessary.

Measures to clearly separate the State´s ownership and regulatory functions are also proposed, together with a rationalization and simplification of fiscal incentives on corporate taxes. It is also suggested to selectively lift certain FDI entry restrictions and to shift the regulatory stance from "steer and control" to "regulate, monitor and enforce".

Furthermore, the IPR, on the basis of an analysis of the electricity sector, proposes a number of measures to enable Viet Nam to attract FDI in power generation.