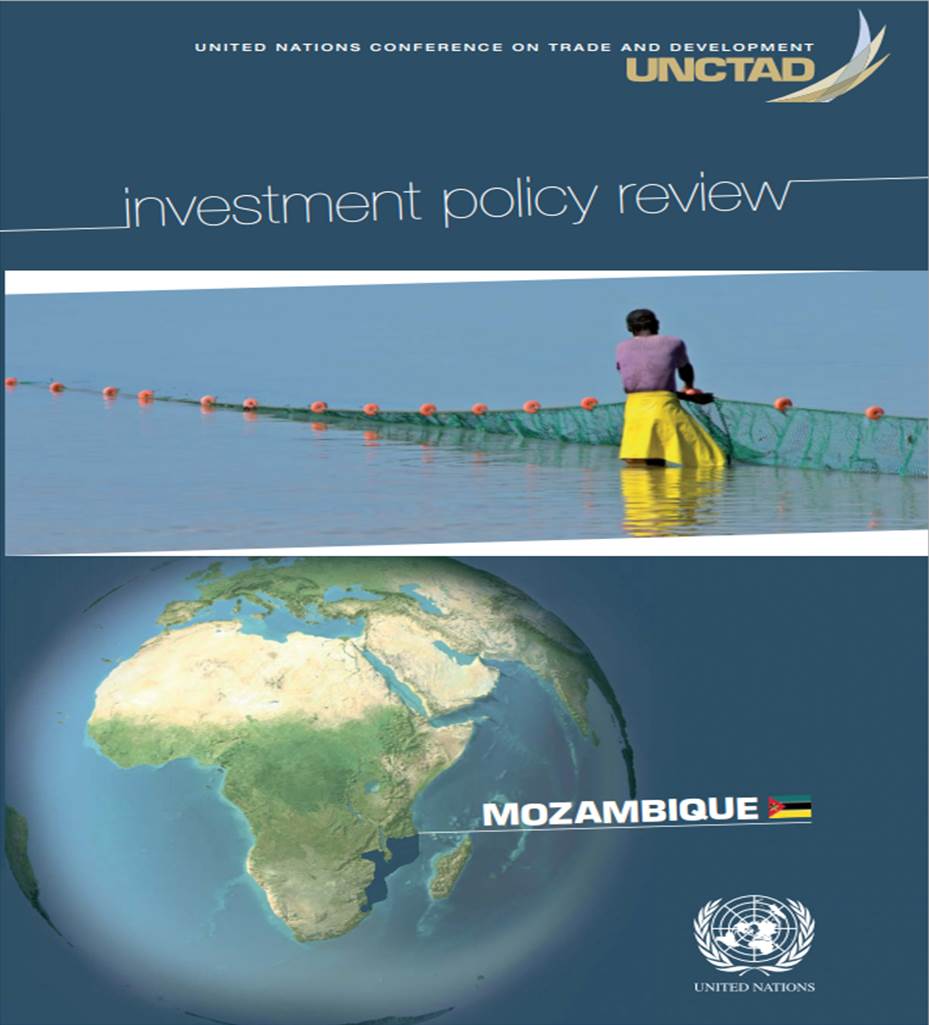 After emerging from a protracted civil conflict in the early 1990s, Mozambique has since been one of the fastest growing least developed countries. Political stability and sound macro-economic management have enabled it to gradually reduce poverty and to attract FDI. In particular, Mozambique was able to attract large-scale industrial foreign investments or "mega-projects" that have contributed to economic growth and transformed the image of the country as a destination for FDI. However, poverty remains widespread and its reduction is slowing down, suggesting that growth has not been sufficiently inclusive. In this regard, "mega-projects" have not met the expectations of many stakeholders in terms of developmental impact.

In this context and with the purpose to maximize the developmental benefits the country can obtain from FDI — including economic diversification and job creation — the IPR of Mozambique proposes an investment strategy with four policy orientations aimed at:

In this regard, the IPR suggests that the Investment Promotion Centre focuses more on its promotion role and less on a regulatory one. The IPR also recommends that a Special Coordinator be made responsible for driving investment-related reforms and that Government strengthens public-private dialogue through regular consultation mechanisms.