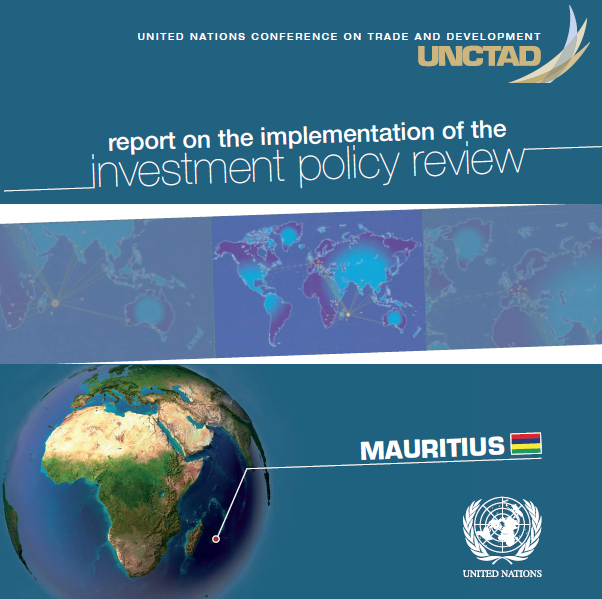 Report on the implementation of the Investment Policy Review of Mauritius

The reform effort in Mauritius has been remarkable. Government and business operations have been streamlined and several interventions to cater for both the needs of the population and the development of the economy, have been undertaken. As a result, since the IPR FDI has increased more than tenfold, new sectors have developed and several traditional sectors have expanded, leading to significant poverty reduction. New challenges have also arisen, as discussed in the report.