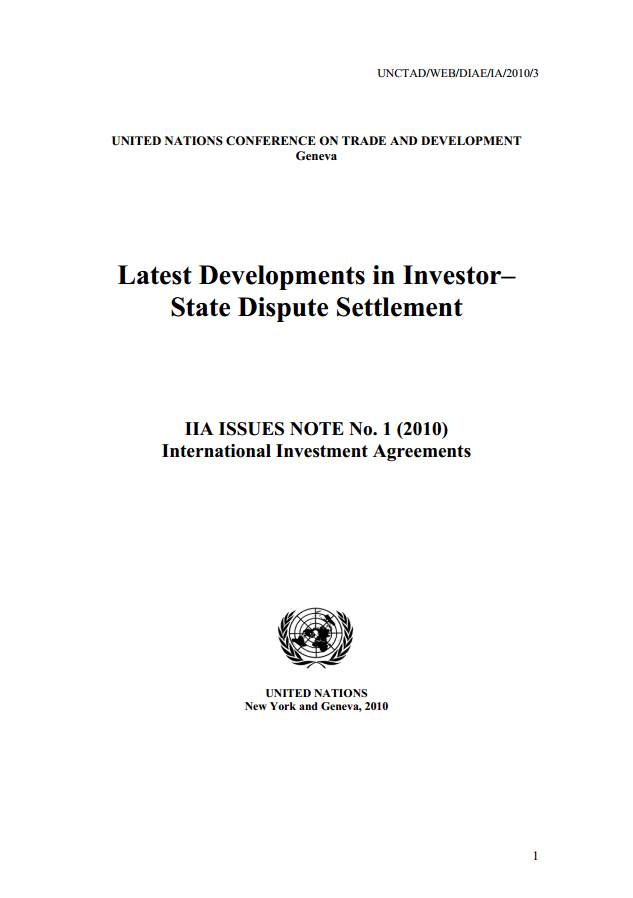 In total, 49 developing countries, 17 developed countries and 15 countries with economies in transition have been involved in investor–State disputes so far.