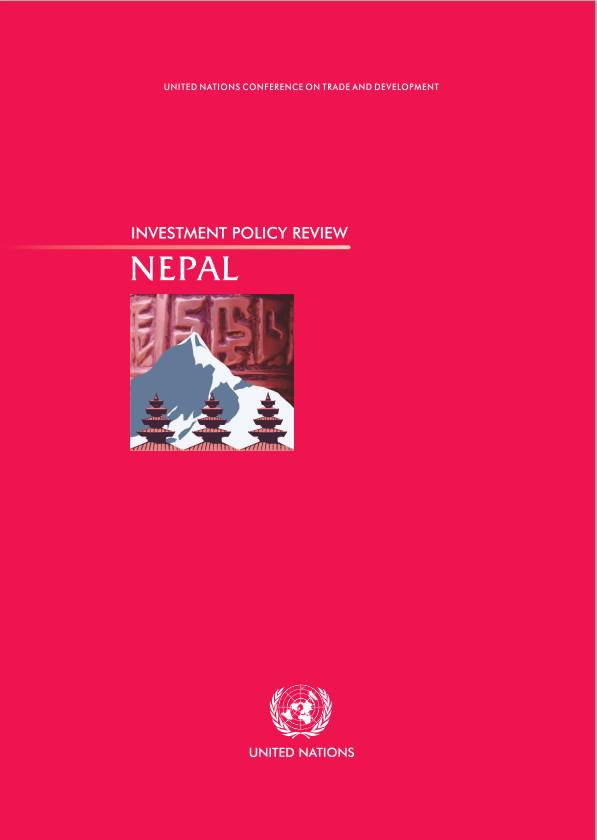 Nepal had attracted modest FDI in niche sectors such as tourism, light manufacturing (apparel) and mineral deposits (lime stone). Investment was mainly in low-technology, labour-intensive production. The impact of FDI had also been modest, primarily in job creation. While the FDI laws were liberalized in 1992, there were still obstacles that investors faced.

The challenge for Nepal was to put in place an investor-friendly business climate that would complement its small bureaucracy. The IPR considered how Nepal could improve its FDI performance. It noted that Nepal could attract more FDI to niche sectors such as tourism and the production of herbs, with special investment packages.

Nepal would have to be proactive to derive further advantage from its Trade Treaty with India and its LDC trade preferences with developed countries. Improvement in the human resource base was needed in order to attract high-technology FDI.

Other reports: Investment Guide to Nepal