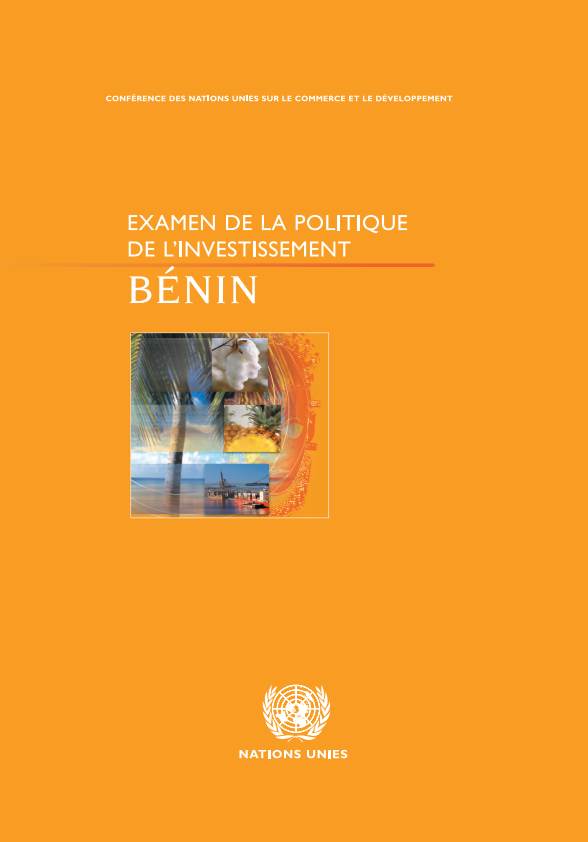 In 1989, the Government of Benin launched an ambitious programme of political and economic transformation. In the 1990s, important reforms were put in place to stabilize and liberalize the economy. An improved investment climate also contributed to increased FDI flows into Benin. Nevertheless, some remaining structural problems continue constraining Benin from exploiting its potential in terms of FDI attraction and the country heavily depends on cotton exports. The IPR identified some promising sectors for investment opportunities, including food-processing, cotton, tourism and mining. The IPR also presents concrete recommendations to improve the institutional and regulatory framework, to elaborate a proactive investment strategy and to strengthen the domestic private sector by favouring linkages between local firms and transnational corporations.

Following the publication of the IPR, UNCTAD has assisted the Government to:

Other reports: Investment Guide to Benin