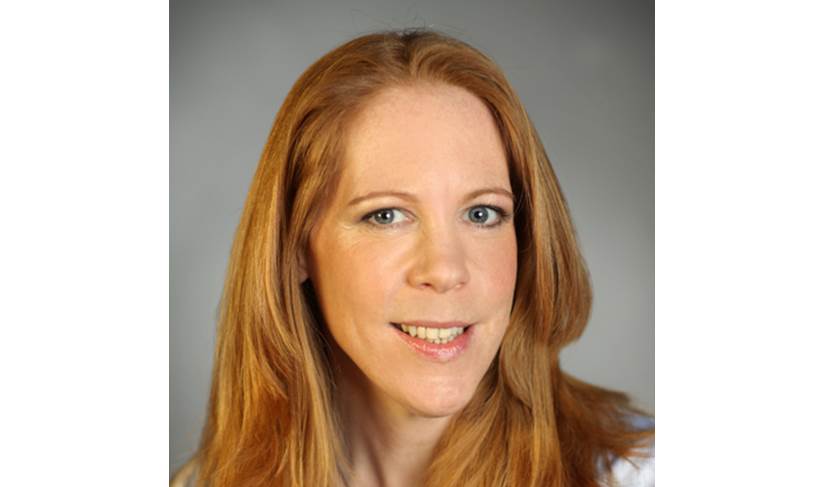 In his recent contribution to this blog, Jeffrey Owens considered tax and investment as they relate to the ongoing OECD/G20 Base Erosion and Profit Shifting (BEPS) project. I wanted to explore some complementarities between the work of the Tax Committee and UNCTAD's important consideration of the relationship between tax and investment.

In June 2015, UNCTAD released its annual World Investment Report on “Reforming International Investment Governance”. This brief note first looks at the broader environment within which tax and investment issues have to be examined, and then looks at...

Reforming the IIA regime: are we getting there? Lessons from recent treaty practice

In its 2015 World Investment Report (WIR 2015), UNCTAD offers an Action Menu and a Roadmap for reforming the IIA regime (Chapter IV). The Report discusses strategic considerations and outlines concrete policy options for key aspects of IIA reform, including core treaty elements. Countries are invited to use the WIR Action Menu and Roadmap and define their own roadmaps for IIA reform, in line with their national development strategies and specific circumstances.

A draft UNCTAD working paper reviews data on the prevalence of key IIA reform options and their evolution over time. The draft paper compares samples of "earlier" and "recent" IIAs, signed by countries of different levels of development and located in different regions of the world. The "earlier" sample is the large one, consisting of 868 IIAs (BITs and “other IIAs”) signed between 1962 and 2011. The sample of “recent IIAs” is smaller, but consists of all 61 IIAs signed between 2012 and 2014 for which texts were available by mid-May 2015.

The working paper focuses on reform options for the substantive protections under IIAs and their material and personal scope of application, i.e. those reform options that are discussed in section IV.B.3(a) of the WIR 2015. Particularly interesting are developments regarding the "scope and definition" of covered investment, indirect expropriation, fair and equitable treatment (FET), as well as the presence of public policy exceptions in recent treaties. All of these reform options aim at preserving the right to regulate. For some of them, drafting practice is clearly shifting, for others things are not as clear, but some evolution is visible.

1) Clarification of the treaty's scope of application - definition of investment

Most "successful" among the policy options for the definition of investment is the option to exclude certain types of assets from the list of covered investments, followed by the requirement that operations have to fulfil certain characteristics in order to qualify as a covered investment.

Almost half (48 per cent) of all recent IIAs examined exclude certain types of assets (e.g. claims to money arising from commercial transactions), while almost a third of them (31 per cent) require investments to fulfil particular characteristics (e.g. assumption of risk, commitment of capital and expectation of profit), in order to qualify as such under the treaty).

Although not yet mainstream IIA practice, this development is significant, given the limited number of earlier IIAs containing clarifications of this type (5 per cent or less).

IIA reform is also occurring with respect to FET. Most "successful" among the suggested policy options are those that circumscribe the scope of the FET standard, i.e. by "clarifying" certain aspects of FET.

Around 44 per cent of the more recent IIAs include clarifications that FET is not to be interpreted as having the effect of a stabilization clause or that the breach of other legal provisions does not constitute a breach of FET. For example, the recently concluded Trans-Pacific Partnership (TPP) in its current publicly available version has incorporated the latter clarification (Art. 9.6 (3) TPP).

A quarter (25 per cent) of recent IIAs also offer a "positive" list exemplifying FET obligations. These lists typically include protection from denial of justice or other breaches of due process on the part of host States.

The shift in drafting practice for indirect expropriation is the second most prominent change between earlier and recent IIAs. In roughly half of their recent treaties States have embraced at least one of the options for clarifying the meaning of this standard of protection.

46 per cent of recent treaties establish factors for determining whether an indirect expropriation has occurred. 41 per cent of IIAs clarify that certain specific measures would not be considered expropriatory (e.g. compulsory licencing in accordance with WTO law) and 52 per cent contain a list of general categories of fact patterns and define them as non-compensable (e.g. non-discriminatory, good faith regulations relating to public purpose objectives). The TPP contains the afore-mentioned criteria and clarifications (Art. 9.7 and Annex 9-B).

These numbers are all the more impressive if we consider the data from earlier treaties. Criteria for assessing whether indirect expropriation has occurred were provided in only 5 per cent of earlier treaties. Exclusions of specific measures from the realm of the obligation had been included in only 3 per cent.

The inclusion of general exceptions presents the most significant shift in drafting practice. A large majority of recent IIAs (67 per cent) contain a general public policy exception, compared with just over one tenth of earlier ones (12 per cent more precisely).

Most public policy exceptions contained in IIAs are, in addition, quite sophisticated. Virtually all analysed treaties containing an exception clause also determine the necessary nexus between the State measure and the public policy objective which would trigger their application (with 57 per cent containing strict nexus and 36 per cent containing loose nexus for certain specified objectives). Also virtually all treaties provide mechanisms aimed at preventing abuse of the exception (66 per cent).

In sum, in some areas of treaty drafting, IIA reform is already happening. We look forward to your views on this issue. Please share your specific experience or leave a comment. The following questions can be a source of inspiration.

“Policy options for IIA reform” is work-in-progress subject to revisions and updating. Please provide your feedback and suggestions by sending an email to iia@unctad.org or by commenting on this blog.

Treaty examples include those from (i) IIAs concluded to date (regardless of whether they have entered into force), (ii) draft IIAs, and (iii) model IIAs. Within the group of concluded IIAs, examples appear in reverse chronological order.

Preliminary data on the prevalence of reform options is provided where available. It is based on the mapping of IIAs by law students from universities worldwide, under the supervision of law professors and with the overall guidance of UNCTAD. While every effort has been made to ensure accuracy, it cannot be guaranteed.

The "large" treaty sample consists of 868 IIAs (BITs and “other IIAs”) signed between 1962 and 2011, by countries of different levels of development and located in different regions of the world. The "small" sample (“recent IIAs”) consists of all 61 IIAs signed between 2012 and 2014, for which texts are available as of mid-May 2015. Draft treaties and model treaties have not been taken into account when calculating percentages. All available treaty texts can be found in UNCTAD’s IIA Database.

The analysis of treaty provisions is neither exhaustive nor official. It does not affect the rights and obligations of the contracting parties and is not intended to provide any authoritative or official legal interpretation.