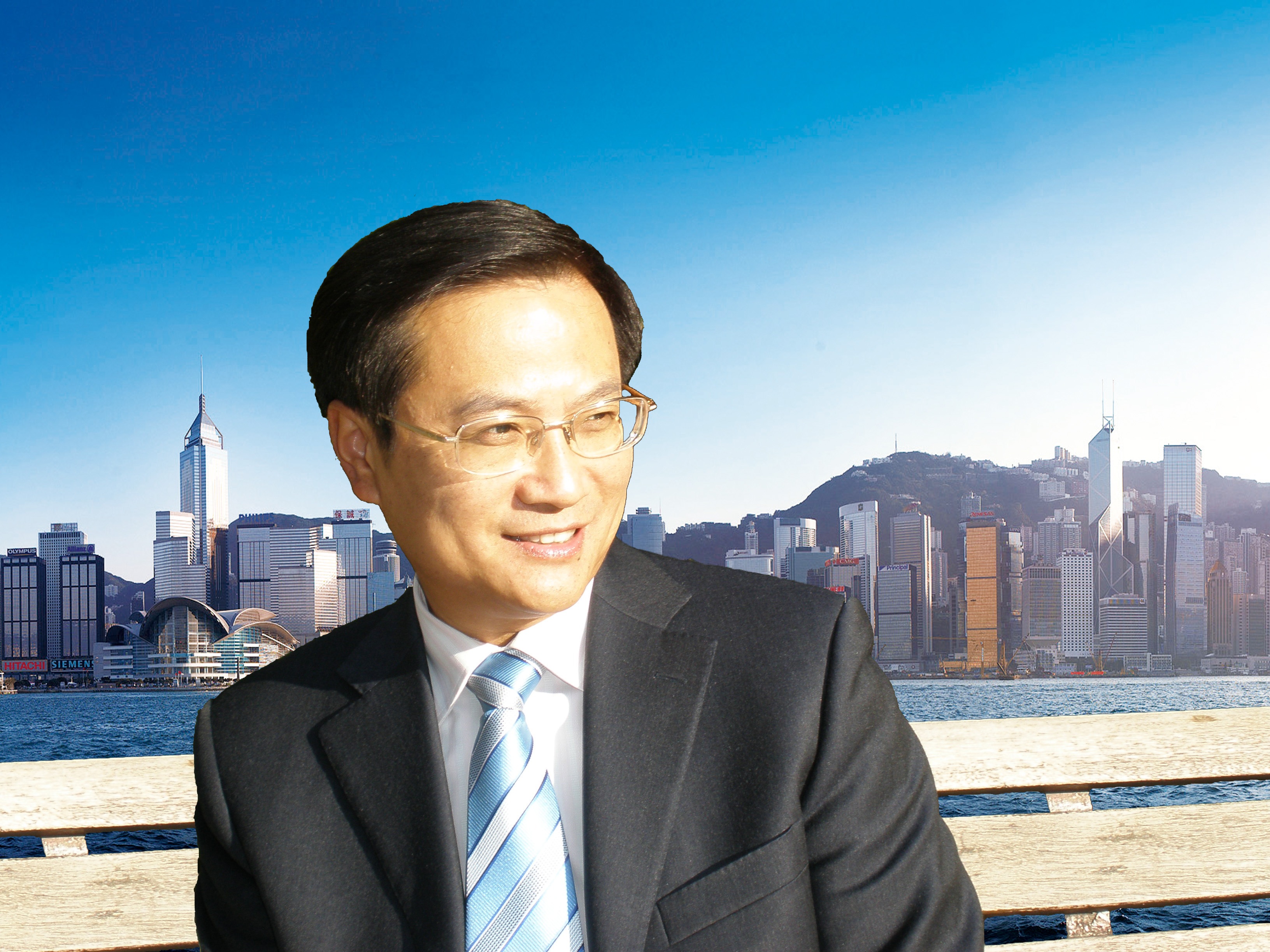 What, Why and How: My understanding of PPPs

The Center for Public Private Partnership, Tsinghua University (TUPPP) was launched in 2016 and jointly set up by the National Development and Reform Commission of China and Tsinghua University. Focusing on the research, lecture, training, consultation and international exchange about public-private partnership (PPP), TUPPP functions as the United Nations Economic Commission for Europe (UNECE) PPP China Center and is one of the most influential PPP research centers. Currently, TUPPP is working on writing and publishing a series of international PPP books. As of today, it has published four PPP books, which provide an overview of PPP projects in Canada, Australia, Singapore and Japan. China Everbright International Limited (Everbright International) is a leading environmental protection company in China and a world-renowned environmental protection company. Everbright International is the pioneer and the main “advocate” in adopting and implementing PPP models for various environmental protection infrastructure projects, such as waste and waste water treatment. It steers more than 200 PPP projects in China and overseas, including the first waste-to-energy project in Vietnam, which is expected to be completed and commence operation in September this year.

As a researcher and implementer of PPP models, I have been involved in many PPP projects and have been discussing PPPs with many governmental officials, private sector representatives, financial institutions and consulting organizations from China and overseas in recent years. From these experiences, three key points are recurrent and cannot be stressed enough: what are PPPs, why use PPPs and how to best do PPP?

the co-operative relationship, which is also known as partnership. Such partnership should demonstrate a stable sharing of risk and profit in the long term, reflect the value for money and financial affordability to the government and bring reasonable return to the private sector. In other words, if such co-operation provides public goods but it doesn’t make both sectors “share the sunshine and rain together”, it will not constitute a PPP.

The main reason is that the government often lacks capital and efficiency in providing basic infrastructure and public goods and services. As for the private entities, although they have more capital and tend to be more efficient, privatizing the provision of such public good or service may lead to monopoly and in turn, loss of fairness and efficiency. Therefore, a PPP, by involving both the public and private sectors, is the best way to consolidate and enjoy the benefits of fairness and efficiency. It is an innovative mechanism, yet in a way also a helpless move – if the government had sufficient capital and adequate efficiency, or if such goods or services were left to the market forces with sufficient competition, then PPPs would likely be less relevant.

PPPs, being a co-operation between the public and private sectors, may take various forms, such as “Build-Operate-Transfer” (BOT), “Transfer-Operate-Transfer” (TOT) and “Design-Build-Finance-Operate” (DBFO). Regardless of which model to adopt for a particular industry, in my view the key is to ensure that each model complies with a series of common standards or is able to achieve certain core objectives, which include the foregoing mentioned long term stability, risk sharing, profit sharing, value for money, financial affordability, reasonable return and motivation etc. “Value for money” refers to the government’s wish to achieve lower costs (improvement in the quality can also be measured in terms of cost) through PPPs, compared to where the government undertakes the project on its own – the government will not want to incur loss from PPPs. Meanwhile, the private entity in a PPP project wants to make an investment but not a charity donation, so the main objective of the private entity is the maximization of profit. However, with the constraints of government’s “value for money”, a private entity may only be able to achieve a “reasonable return”. The private entity is incentivized to accept such “reasonable return” and improve its efficiency to achieve higher return, through the concession of 20 to 30 years or even longer and the revenue adjustment mechanism. This is the “incentive compatibility”. For the government-paid or subsidized PPP projects, the government must have sufficient financial capacity to make payments or provide subsidies. Therefore, the government must implement PPP projects according to its own capability.

In economics, all the goods in real life can be categorized into “private goods” and “public goods” according to their excludability and rivalry. “Private goods” are excludable and rivalrous. They have adequate demand and supply and can fully rely on the market forces. In the contrary, “public goods” are non-excludable and non-rivalrous. As it is not easy to identify the users and collect fees for public goods, the “free rider” problem is often created, and the private sector is thus reluctant to invest in public goods. This is an example of the “market failure”. Hence, these public goods can only be provided by government. However, the government sometimes lacks capital and efficiency in providing public goods and would result in “government failure”. To address this problem, the concept of PPP was created, i.e. the public sector partners with the private sector to provide public goods. However, even though PPP is a good concept, it may not always be easy to implement PPPs - PPPs may be easily exploited by the public or private sector. In China, it was revealed that the PPP model has been seriously exploited. Therefore, the central government had no choice but to halt approximately 1500 PPP projects, and requested approximately 2000 PPP projects to make amendments. Having said that, China still believes that a positive and regulated implementation of PPP models can benefit the society, improve the life of citizens, and most of all, promote and achieve the Sustainable Development Goals for mankind.