International Investment Agreements and Their Implications for Tax Measures

The conference comprised of a high-level plenary session from 15:00 to 19:30. Several IIA-related break-out sessions were also organized under the sole responsibility of the external organizers. 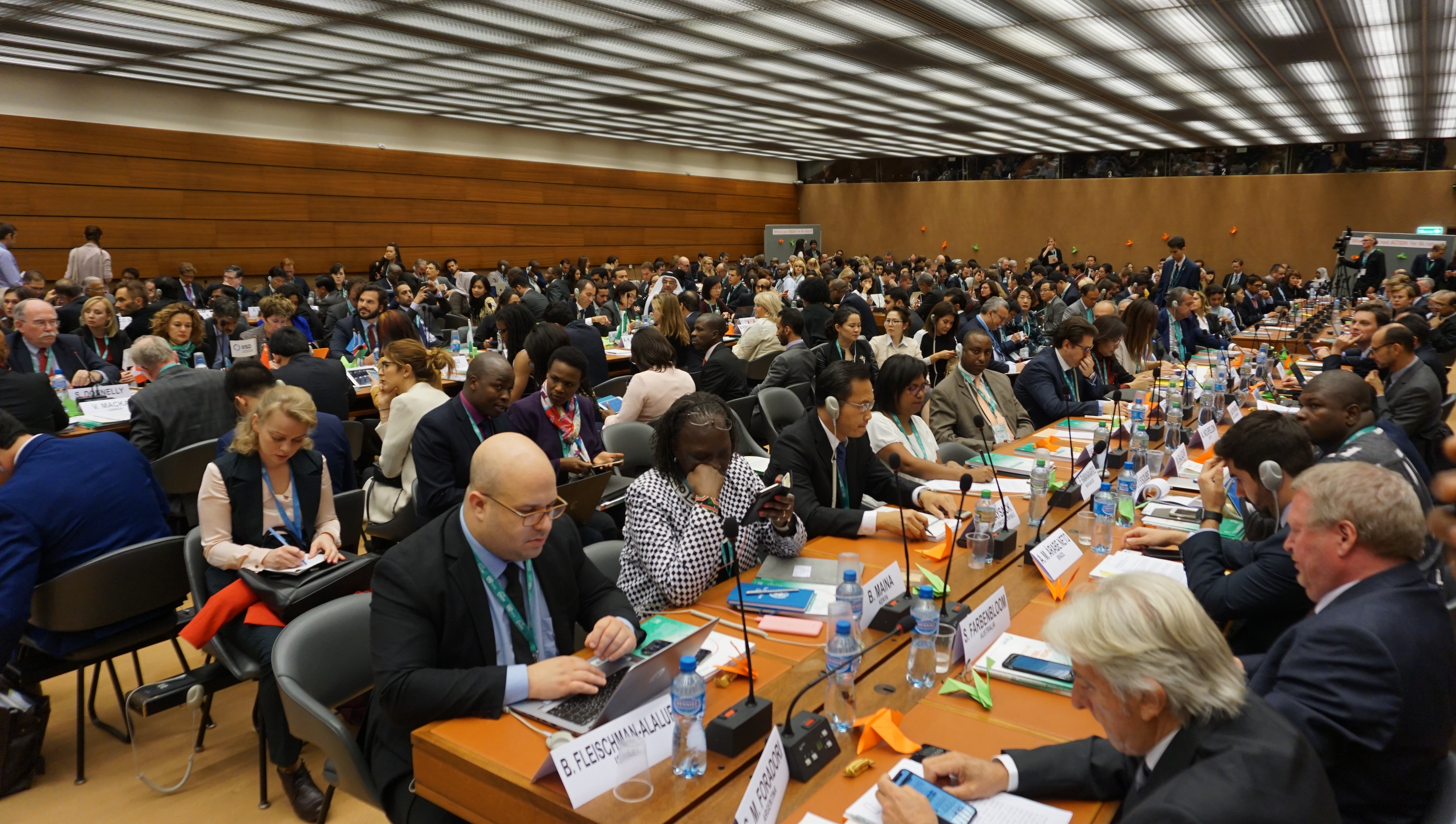 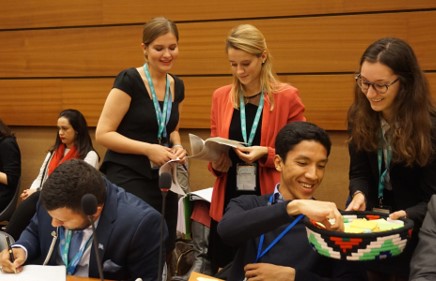 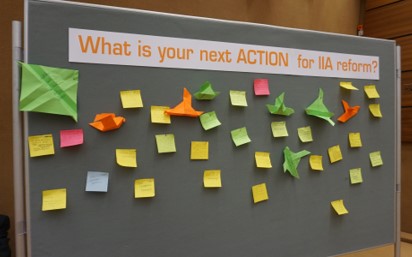 In the pursuit of sustainable investment, UNCTAD’s Division on Investment and Enterprise remains committed to provide the necessary backstopping to ensure that the international investment regime works for sustainable development.

We look forward to jointly continuing this endeavor at the 2019 High-level IIAs conference in Geneva, Switzerland.

South Centre: Reforms and alternatives for the future of the international investment treaty regime: views for the way forward

ICSID: Designing the next generation of the ICSID rules

Dutch Ministry of Foreign Affairs, Nyenrode Business University and Utrecht University: Towards realization of the SDGs on the national level: challenges posed by international investment law

FES, ICJ and IISD: The future of investment-related dispute settlement: options and models

OHCHR and Heinrich Böll Foundation: The right and duty to regulate in the context of mega-infrastructure investment 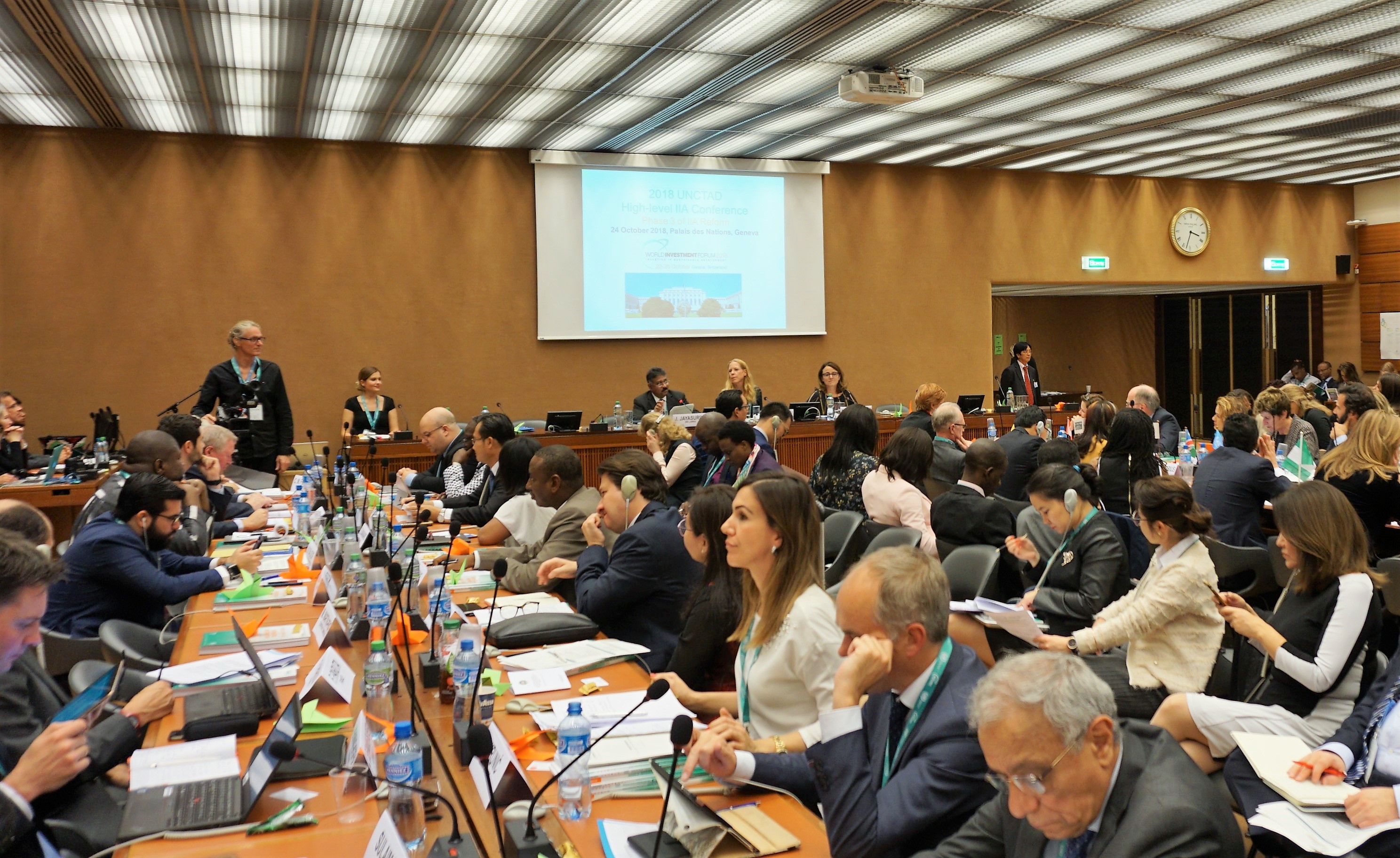 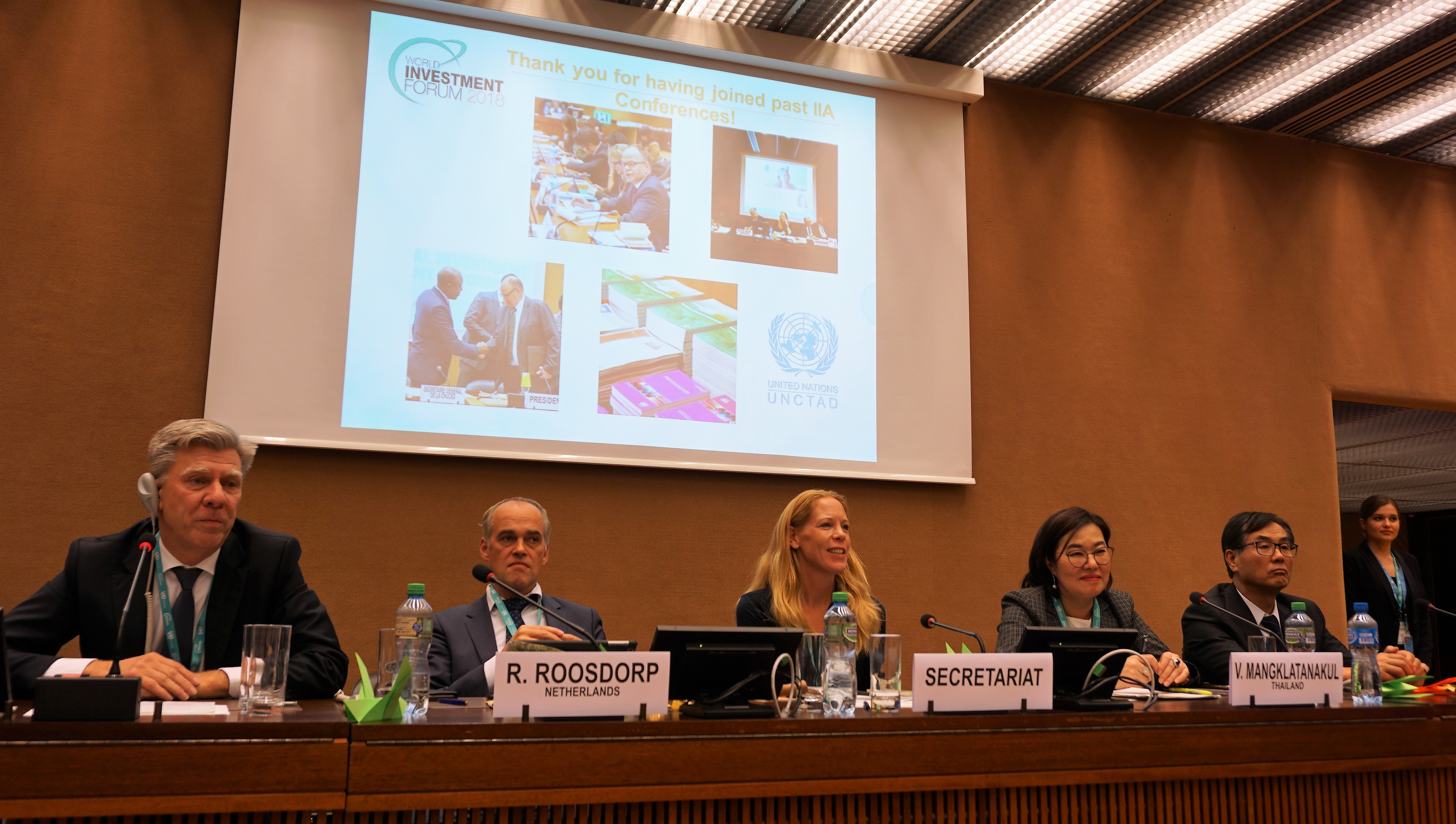 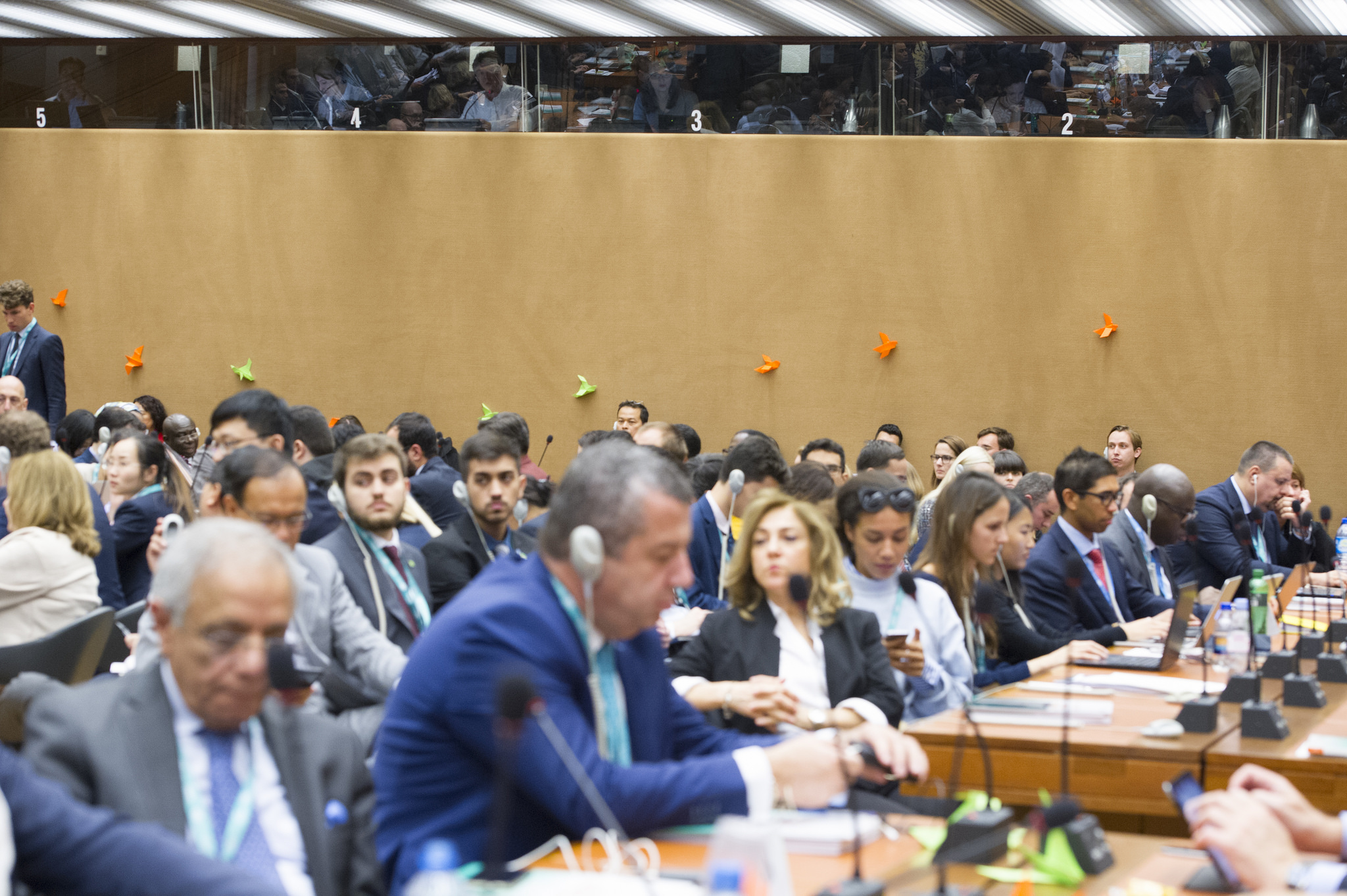 Argentina, H.E. Mr. Carlos Mario Foradori, Ambassador Extraordinary and Plenipotentiary, Permanent Representative of the Argentine Republic to the UN and other International Organisations in Geneva

* The statements are available in the language in which they were received.

** Audio Recording of the session until 18:16 (when the interpretation ceased) can be found here. 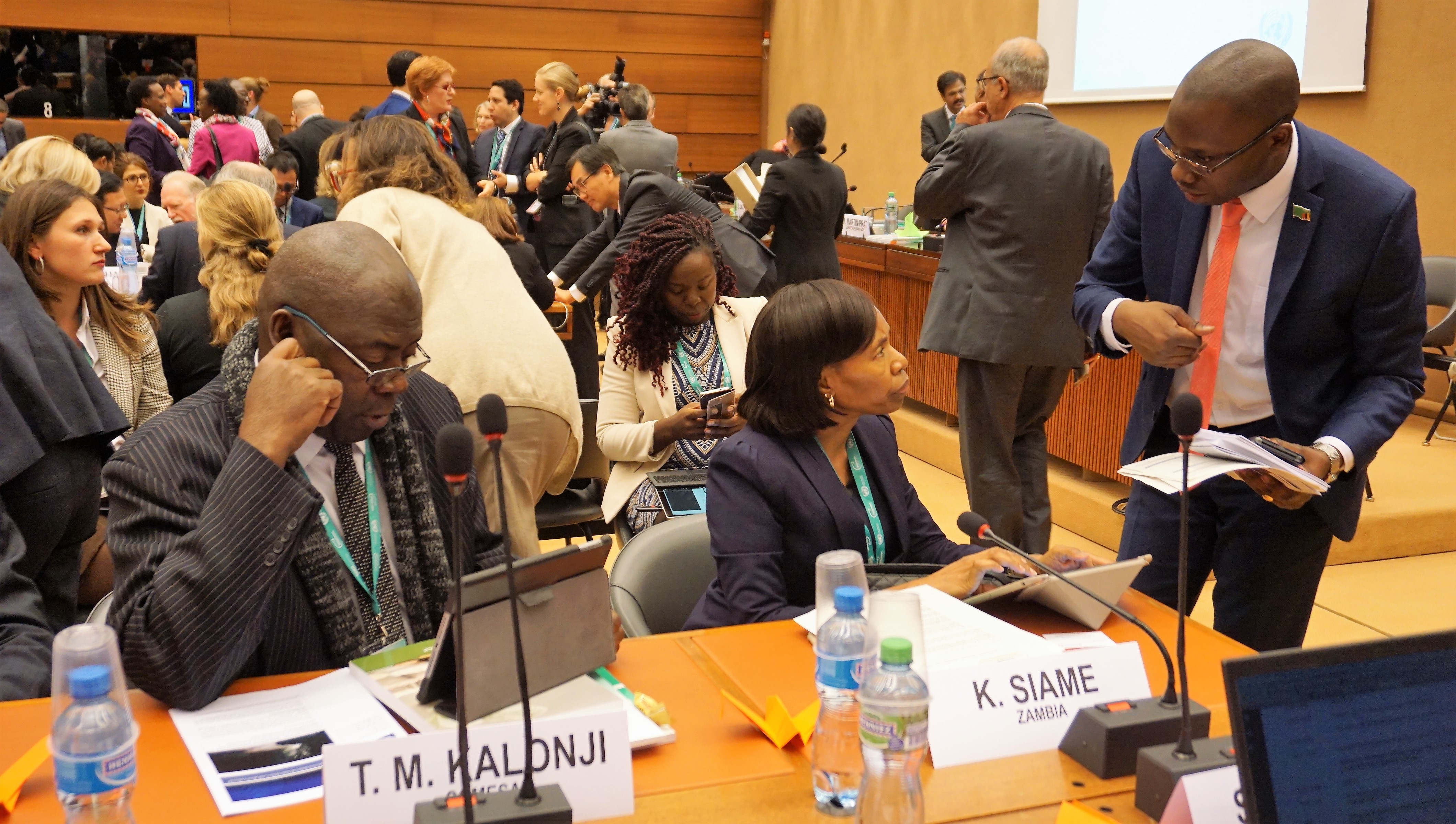 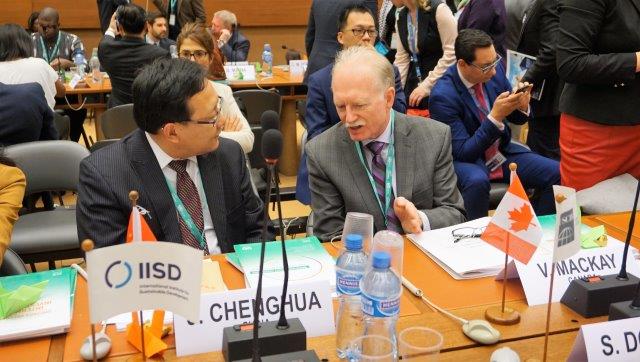 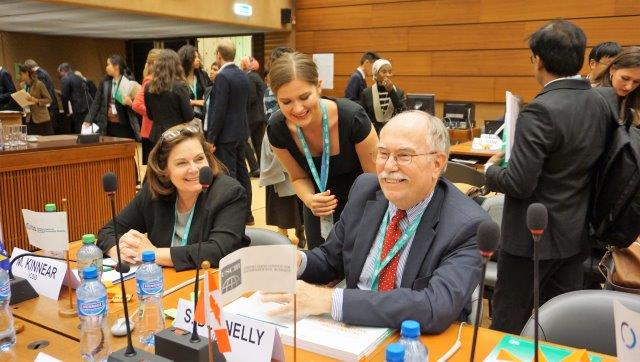